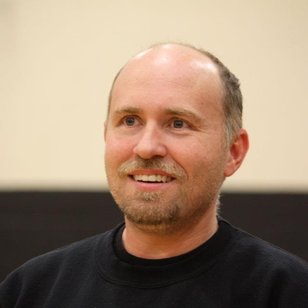 After graduation in 1994, Mr. Mitchell was employed as assistant band director at Franklin County High School and as director of the North Junior High Bands in Winchester, TN.  In 1997 he became a graduate teaching assistant at MTSU.  While at MTSU Mr. Mitchell was a member of the wind ensemble, orchestra, and Band of Blue.  His teaching duties at MTSU included assisting in music appreciation and saxophone/double reed ensembles.


Mr. Mitchell earned his Master of Arts degree in 1999.  After graduation he came to Cox Middle School as the music teacher and moved into the band director position in 2000.  Mr. Mitchell has also taught "Music in Elementary Grades" for MTSU through Columbia State Community College.


Mr. Mitchell has completed his Masters Plus 30.  In 2006 he was selected as the CMS Teacher of the Year.  He is the fine arts chairman,  and sits on countless committees at Cox Middle School.  He plays saxophone in the Merchants of Cool Jazz Band and is currently the music director with the Maury County Community Band .  Mr. Mitchell is a member of MTSBOA, TMEA, and MENC.  He has attended the Tennessee Arts Academy for the 5 years.


Mr. Mitchell, his wife Jill, and son reside in Columbia.  Jill is the music teacher at Spring Hill Elementary School.